Galo Verdesoto Design has been featured in numerous interior design shelter publications — local, national and international, as well as digital media features and blogs. Publications include such premier national and local magazines as Robb-Report, Shelter, New York Spaces, New York Living, and leading international magazines include Casa & Jardim (Portugal), Casa Y Gente (Mexico City) and Spur (Japan). Below are some of the featured publications and links to some of the digital media features and blogs such as Decorati and Apartment Therapy.

More features to come. This section is in development. 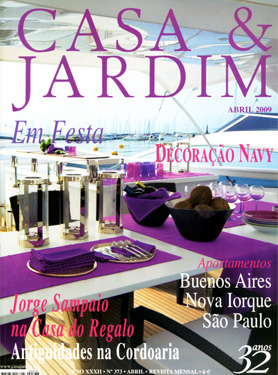 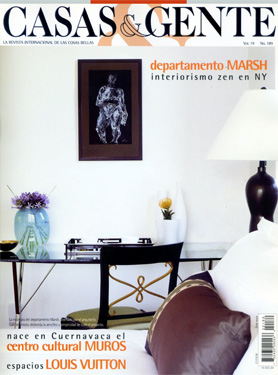 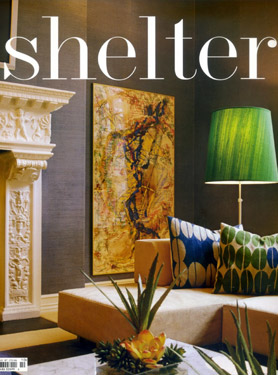 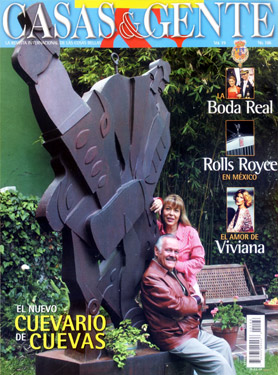 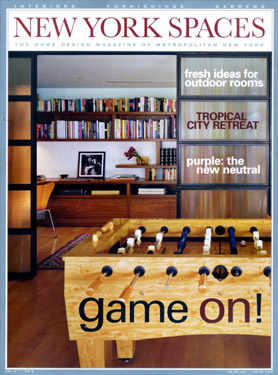 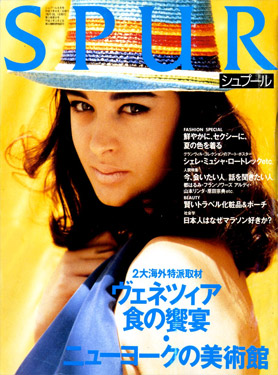 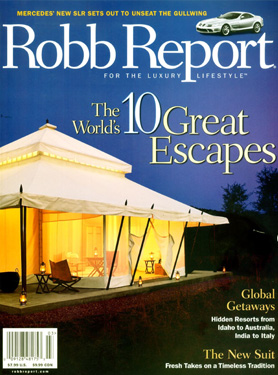 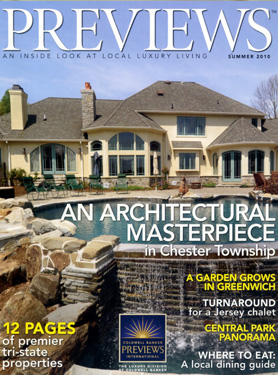 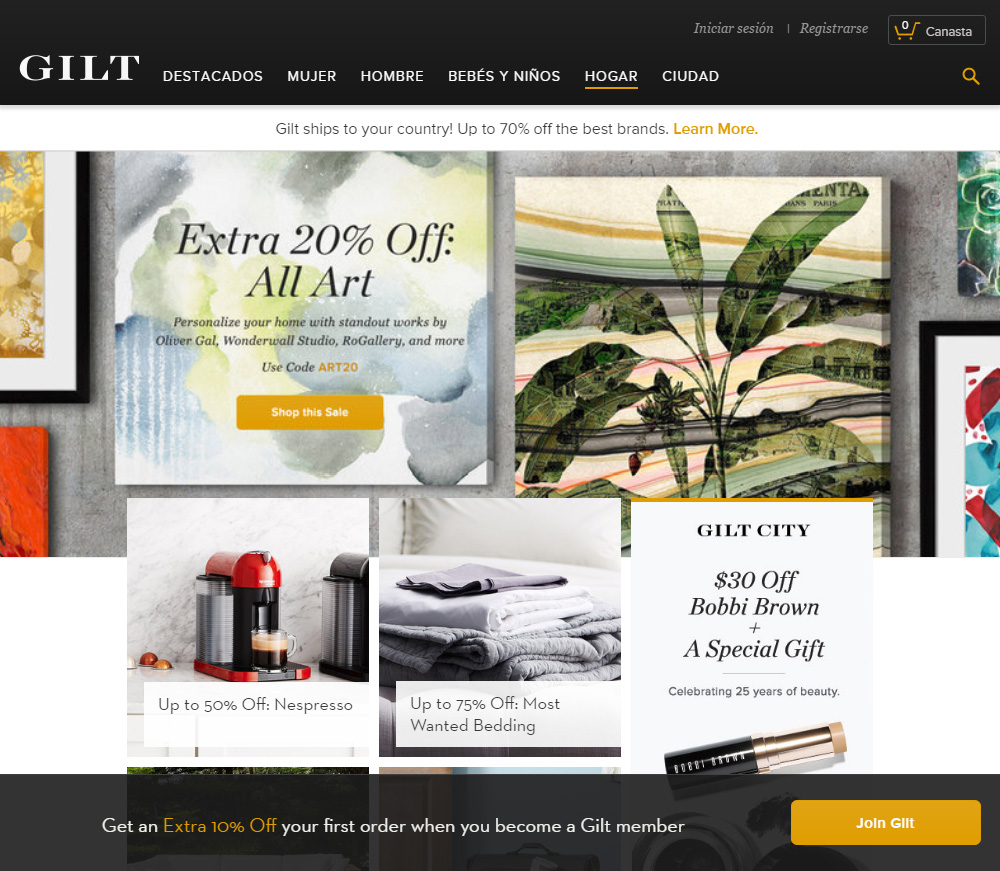 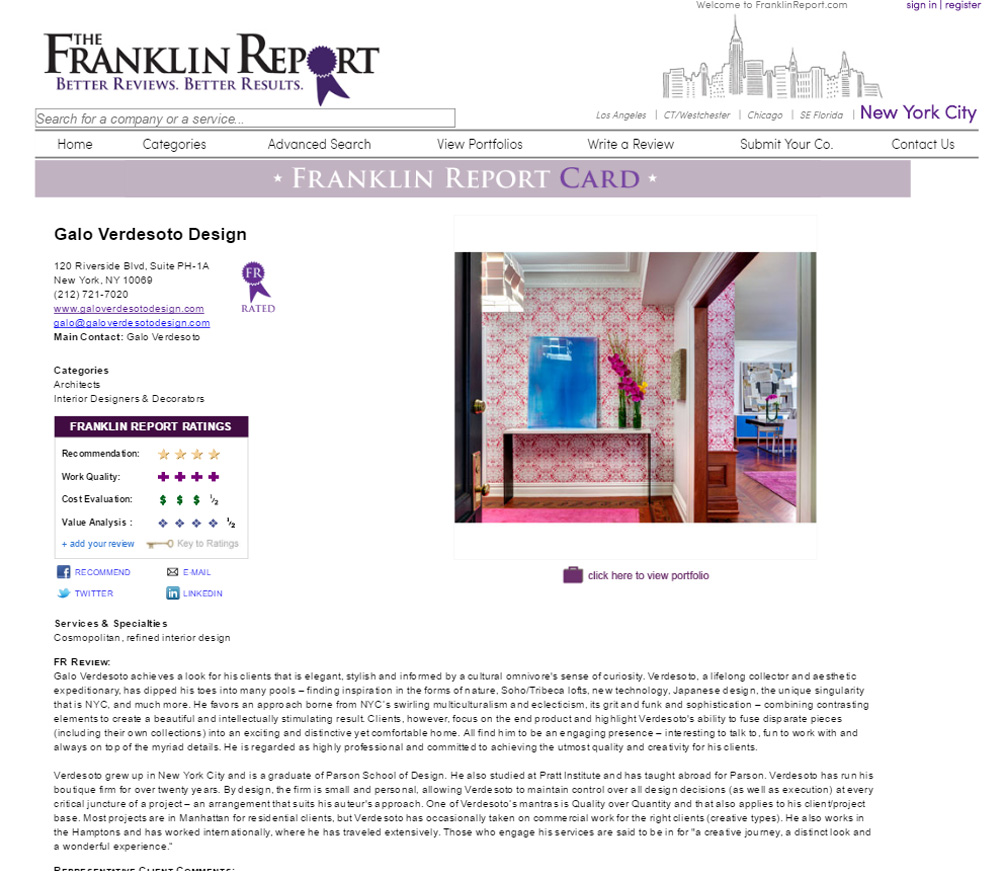 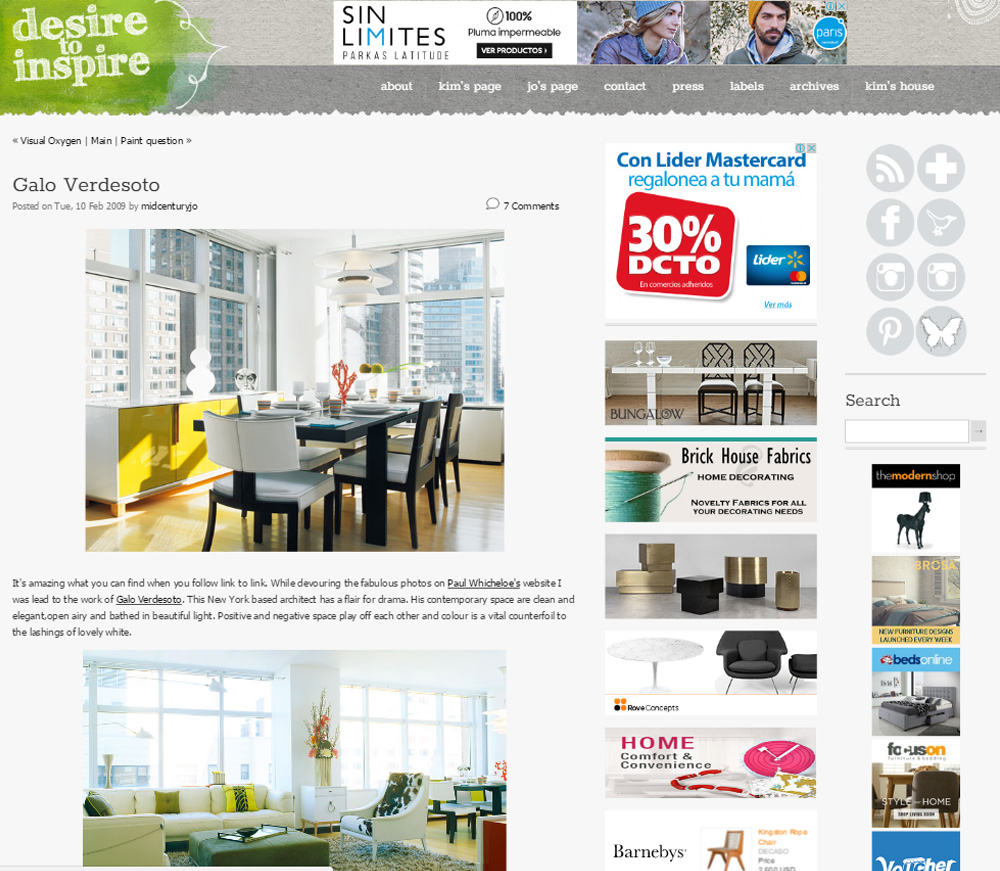